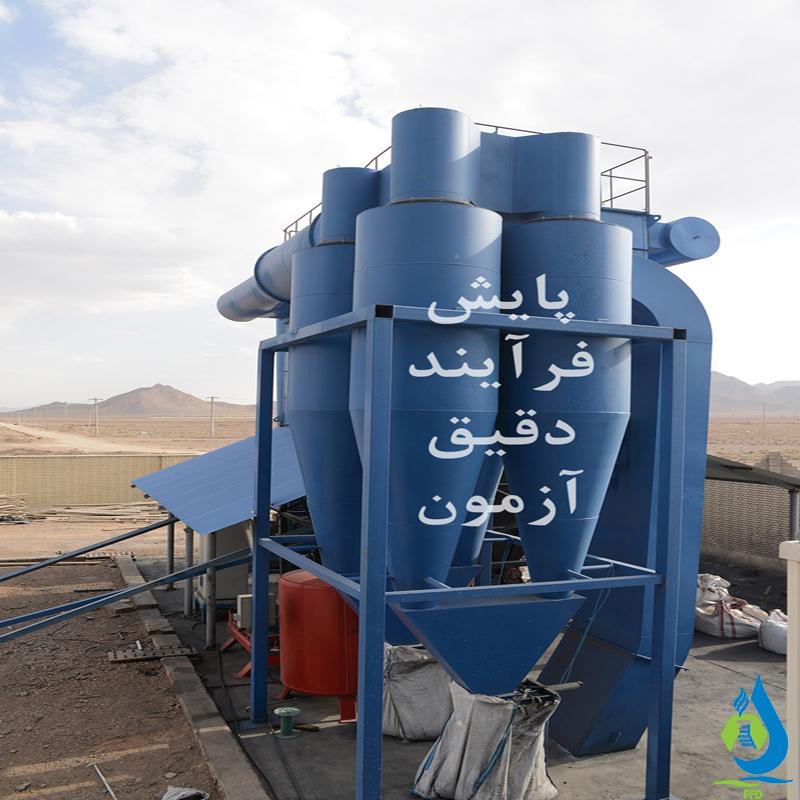 What is a cyclone ?

Cyclone separators have been used in the world for more than 100 years and are still one of the most widely used industrial gas purifiers.

The main reason for the significant use of cyclones is low cost, lack of moving parts and high resistance to harsh operating conditions.

The gas containing the particles enters tangentially from the upper part of the cyclone. Due to the geometric shape of the cyclone, the gas flow inevitably moves downward with rotational movements.

Another type of cyclones (axial blade cyclone ) has an axial inlet with rotating blades embedded to create rotational flow.

The particles are thrown out due to centrifugal force and inertia and fall to the bottom of the device after hitting the cyclone walls.

The gas moves upwards in the opposite direction from the inner tube to the bottom of the cyclone. The refined gas comes out from the top of the cyclone and the particles from the bottom through a one-way valve or a rotating valve.

Although cyclones  alone are not able to solve air pollution problems, this equipment plays a very important role in controlling air pollution.

Due to their low initial cost and easy maintenance, these devices are often used as preamplifiers for more expensive devices such as fabric filters or electric filters.

In the past, cyclones were referred to as low-efficiency separation systems, although separation efficiency is highly dependent on particle size and the type of cyclone design. 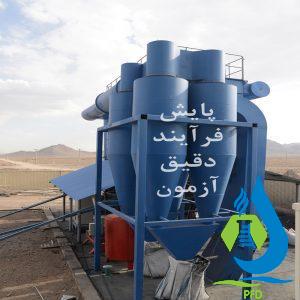 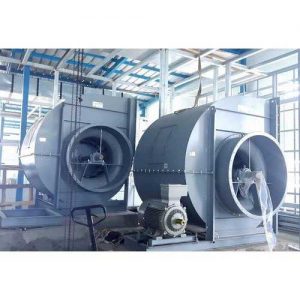 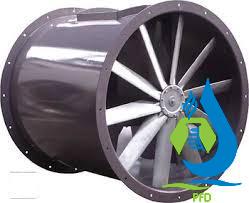 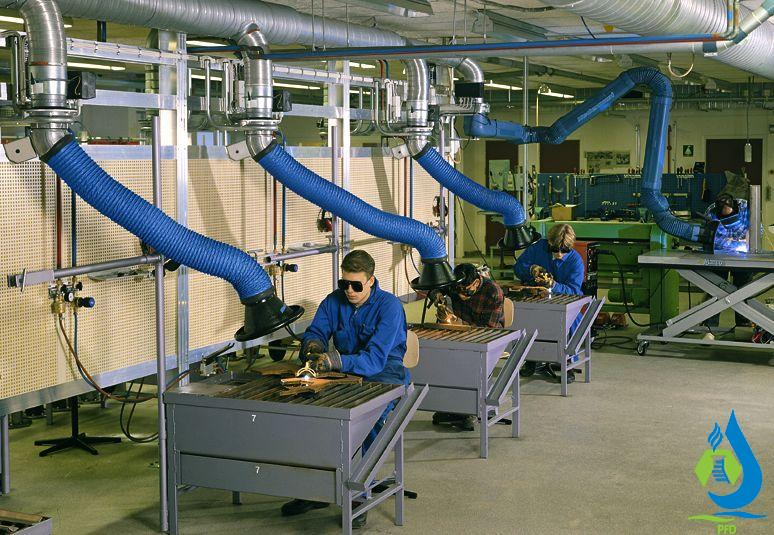